I’ve been doing a lot of driving recently as your editor at large! I visited the wonderful charity Speed of Sight in Wigan, which you can read about on page 25. I also attended the ADINJC & Intelligent Instructor Conference & Expo in the Midlands, where I had the chance to meet and chat with quite a few of you.

I love driving, and am always happy to take to the roads. However, my journeys took a lot longer than normal, and a large part of that was due to smart motorway upgrades, which bring a reduced speed limit of 50mph.

I’m all in favour of innovation that will increase safety and decrease congestion. Unfortunately I’m dubious of how effective smart motorways will be. The M25 has had a variable speed limit for years, and everyone just ignores the signs. Will smart motorways really keep traffic moving more effectively? They can’t do anything about the problem of people following too closely, a real danger on the motorways.

A recent AA survey (see page 49) found that only 1 in 10 people feel smart motorways are safer than traditional ones. I can understand why. If my car breaks down, and the nearest safety bay is a mile away, how will I get there? I won’t, which means I’ll be stranded in an active lane, where it’s likely that people will hit my car.

Only time will tell how effective smart motorways are. Perhaps money would be better spent on improving our public transport so cars are not the cheapest and most convenient option. Or indeed on increased driver education to prevent people driving so dangerously. 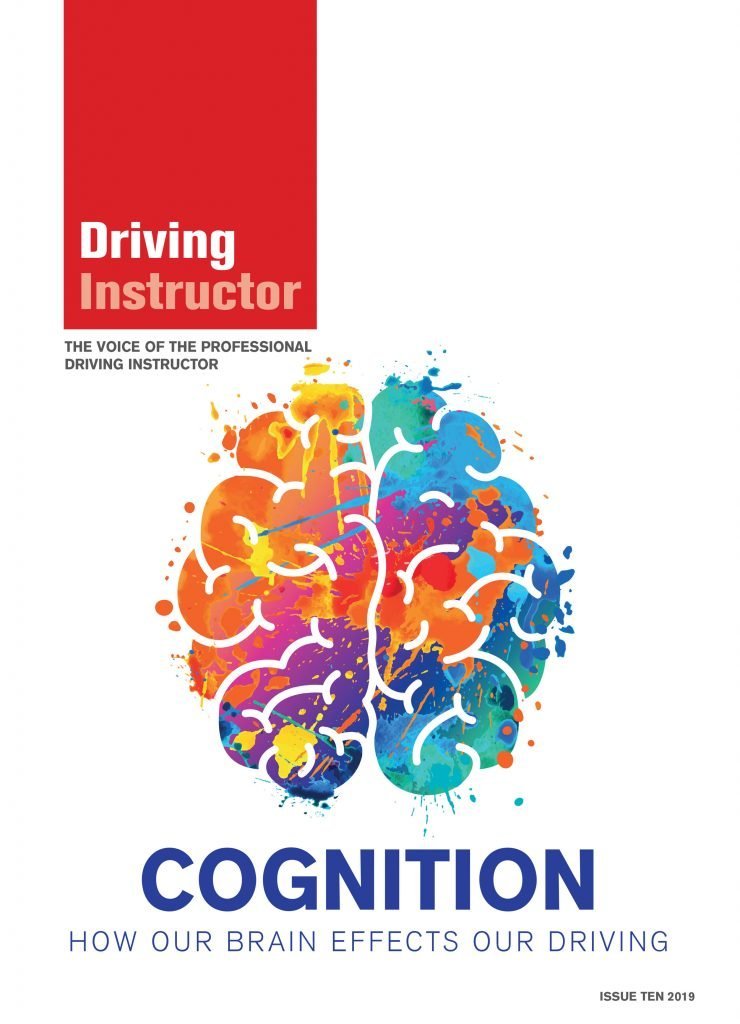 You can unsubscribe anytime using the link in the footer of any email you receive from us.
Sign up

Scroll to Top
Read about our response to COVID-19
Find out more
Dismiss
By accessing our website you agree to our use of cookies to enhance your experience. However you can change your cookie settings at any time.DismissRead more